Russell Coleman, United States Attorney for the Western District of Kentucky, and other law enforcement and public health officials were the featured speakers at the Kentucky Physicians Leadership Academy with a session titled “Opioids and the Federal Law Enforcement Perspective.”

KET filmed Prescription for Health: A KET Forum, which will air Oct. 7 at 9 p.m. on KET and throughout the year. A panel of KMA physicians, health policy and public health officials discussed some of the state's most pressing public health issues. 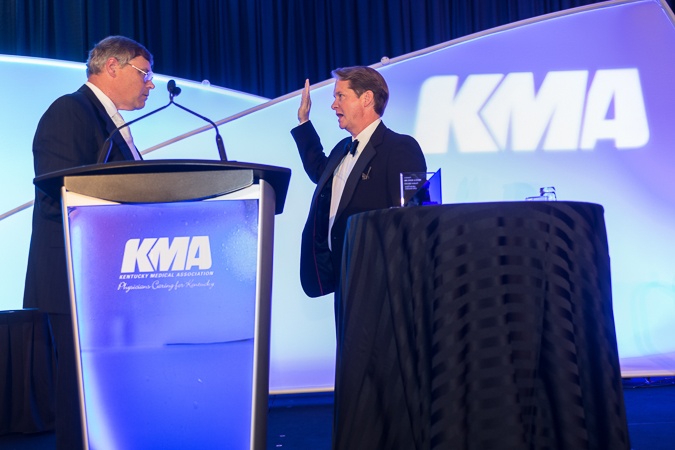 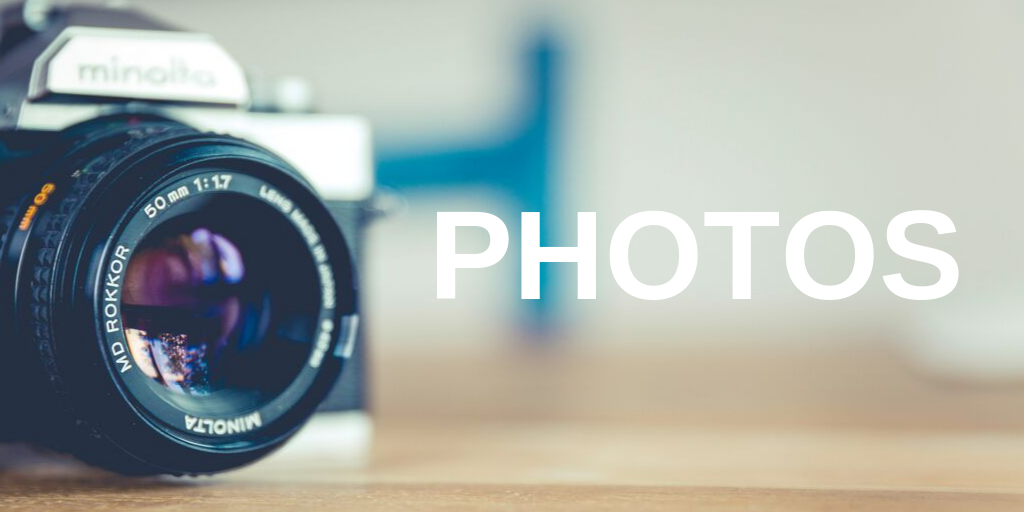 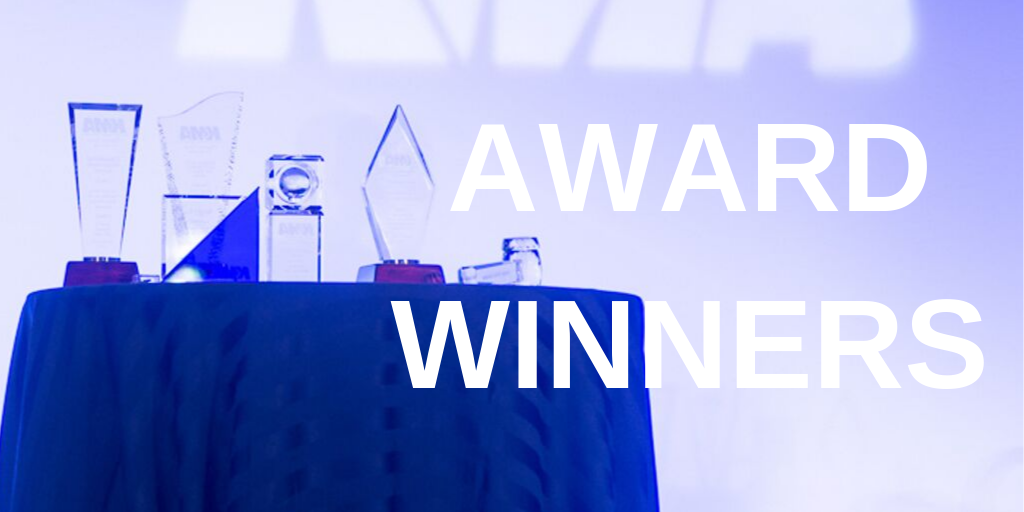