KMA Secretary-Treasurer Bob Couch, MD, along with KMA Executive Vice President Pat Padgett and KMA Deputy Executive Vice President/Director of Advocacy Cory Meadows met with both Kentucky Senators and its six Representatives. The meetings were well-received and came at a crucial time for the legislation, as discussion has continued to intensify.

KMA is urging members to help further this work by contacting House and Senate members to request that the patient be removed from out-of-network billing disputes and to implement a New York style arbitration policy that supports access to care and fairness between health plans, providers and patients.

Members are encouraged to utilize the following talking points in their outreach: 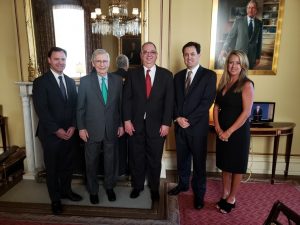 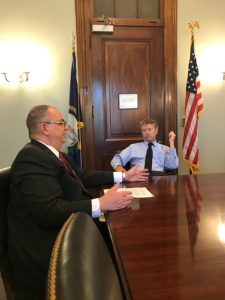 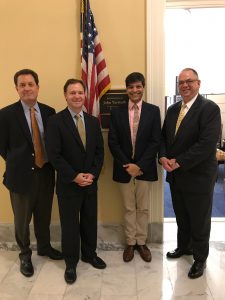 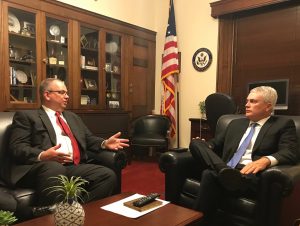