You Are Here: Home > Your Health 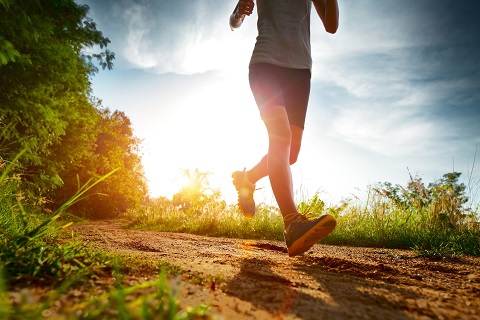 The Kentucky Medical Association, through various committees working with the Kentucky Department of Public Health, the cancer centers and other health agencies and organizations, promotes the physical health and well-being of all Kentuckians. Resources in this section have been developed or approved by KMA committees and commissions.

Find a physician in your area. 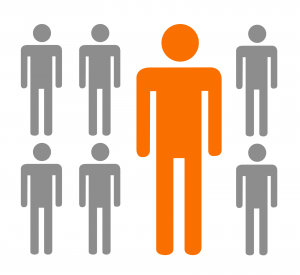 A new report from the U.S. Surgeon General, “Facing Addiction in America,” shines a new light on substance misuse and addiction at a critical time. More than 27 million people across the U.S. reported current use of illicit drugs or misuse of prescription drugs.

In Kentucky, 1,248 people died from drug overdose in 2015, up from 1,071 in 2014, according to a report from the Kentucky Office of Drug Control Policy. The largest demographic involved in overdose deaths were adults ages 45 to 54. The use of heroin was involved in 28 percent of the deaths across the commonwealth, while fentanyl, either combined with heroin or alone, was involved in 34 percent of all deaths.

The Surgeon General’s report defines substance misuse as “the use of any substance in a manner, situation, amount or frequency that can cause harm to users or to those around them. Prolonged, repeated misuse of a substance can lead to a substance use disorder, a medical illness that impairs health and function. Severe and chronic use disorders are commonly referred to as addictions.”

About three-fourths of people with a substance use disorder started using substances during adolescence, according to the report. The Kentucky Medical Association and the Kentucky Foundation for Medical Care have launched a public health campaign–”Know Your Meds KY”–stressing ways for patients to use safe; store safe; dispose safe. 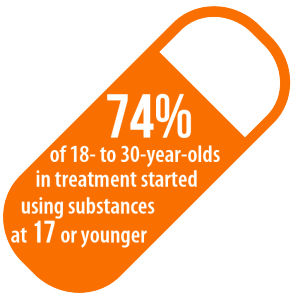 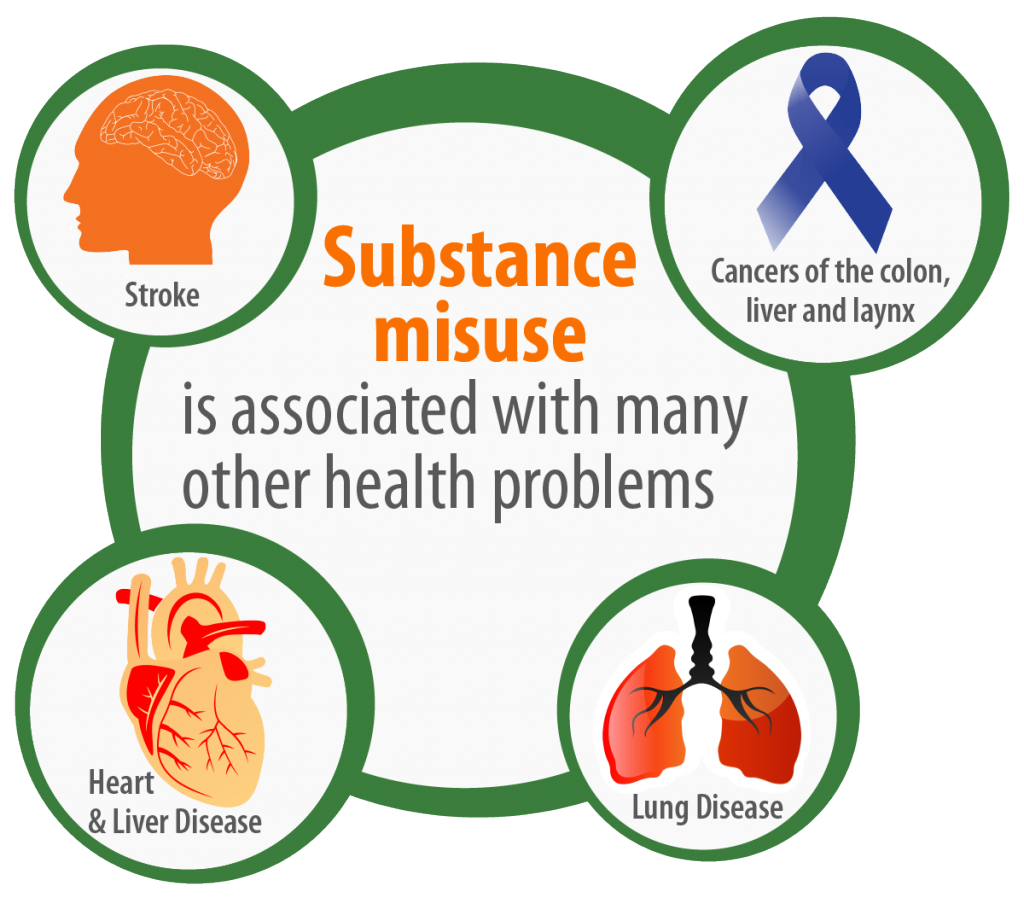 Opioids can be dangerous if taken improperly. Before you begin any regimen for pain management, speak with your provider about the potential side effects and risks associated with opioid use.

Kentuckians can dispose of their expired or unwanted medications, both prescription and over-the-counter, at one of the state’s many prescription drop boxes. There are now 190 locations in 116 counties with sites being added daily. Visit the Office of Drug Control Policy website to search for a drop box near you.