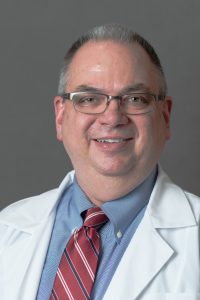 KMA is saddened to share with members the passing of its 2019-2020 President-Elect Robert Couch, M.D., MBA, on Nov. 19 following a brief illness.

Dr. Couch will be remembered as a champion for healthcare, a passionate advocate for patients and a respected leader in the medical community. He was an emergency physician and the Emergency Department Medical Director at Norton Audubon Hospital, Louisville, as well as a founding member of Southern Emergency Medical Specialists, PSC. Dr. Couch served in a number of leadership roles in the KMA through the years, including as Secretary-Treasurer (2017-2019), delegate to the American Medical Association (2016-2019), Treasurer of the Kentucky Physicians Political Action Committee (KPPAC) (2018-2019) and KPPAC Chair (2017). He was also involved in several KMA commissions and committees, including the Budget Committee, the Commission on Legislative and Political Advocacy and the Commission on Medical Economics. Dr. Couch served as President of the Greater Louisville Medical Society in 2016 and was a 2017 graduate of the KMA’s Community Connector Leadership Program.

Throughout his more than three decades in emergency medicine, Dr. Couch developed a particular passion for those affected by addiction and traveled the country to speak to various groups, as well as lawmakers, about the issue. He was recognized for this work as a “Lifetime Hero” by Louisville Business First when the publication honored its “Health Care Heroes” in 2017. He maintained a similar interest in other issues affecting patients and frequently made trips to Frankfort and Washington, D.C. to advocate on their behalf.

Dr. Couch was a native of Tuscumbia, Alabama and received his undergraduate degree from the University of Alabama and his master’s in business administration from Auburn University. He attended medical school at the University of Alabama-Birmingham before moving to Louisville in 1983 to complete his residency, where he remained ever since. He is survived by his wife of 31 years, Wilma, and daughters, Mary Claire and Julia. 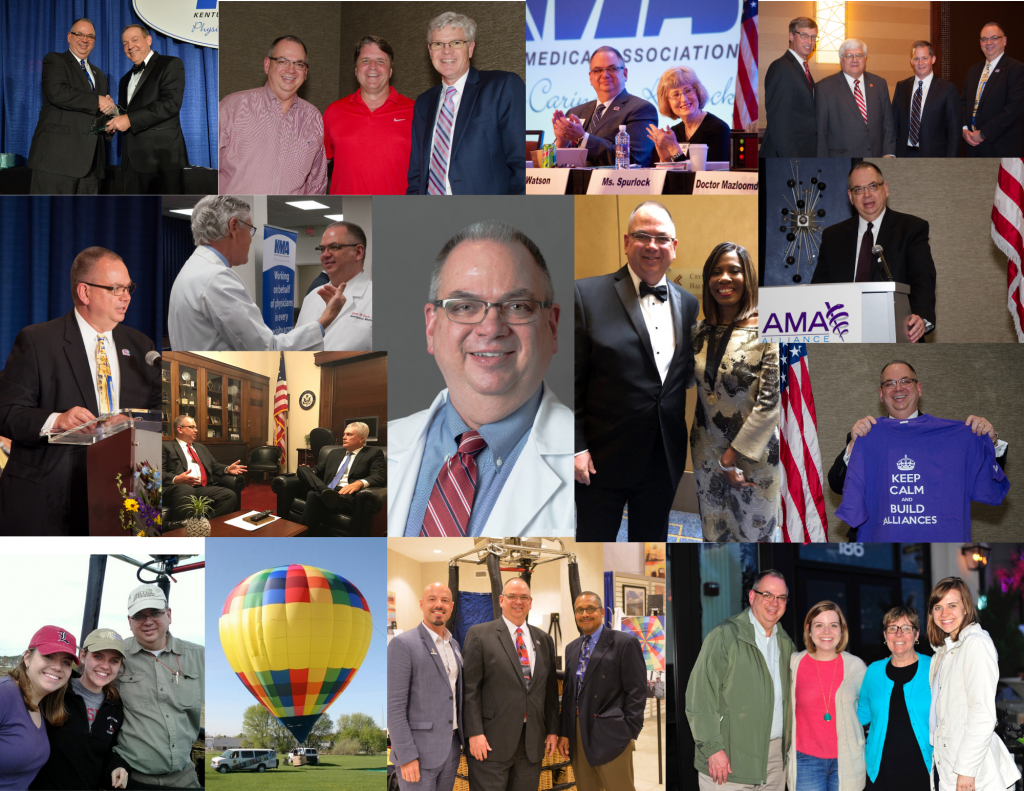